the only things I remember about
New York City
in the summer
are the fire escapes
and how the people go
out on the fire escapes
in the evening
when the sun is setting
on the other side
of the buildings
and some stretch out
and sleep there
while others sit quietly
where it’s cool.

and on many
of the window sills
sit pots of geraniums or
planters filled with red
geraniums
and the half-dressed people
rest there
on the fire escapes
and there are
red geraniums
everywhere.

this is really
something to see rather
than to talk about.

it’s like a great colorful
and surprising painting
not hanging anywhere
else.

Walking within the garden of his heart, the pupil suddenly came upon the Master, and was glad, for he had but just finished a task in His service which he hastened to lay at His feet.

“See, Master,” said he, “this is done; now give me another teaching to do.”

The Master looked upon him sadly yet indulgently, as one might upon a child which can not understand.

“There are already many to teach intellectual conceptions of the Truth,” he replied. “Thinkest thou to serve best by adding thyself to their number?”

The pupil was perplexed.

“Ought we not to proclaim the Truth from the very housetops, until the whole world shall have heard?” he asked.

“Then the whole world will surely accept it.”

“Nay,” replied the Master, “the Truth is not of the intellect, but of the heart. See!”

The pupil looked, and saw the Truth as though it were a White Light, flooding the whole earth; yet none reaching the green and living plants which so sorely needed its rays, because of dense layers of clouds intervening.

“The clouds are the human intellect,” said the Master. “Look again.”

Intently gazing, the pupil saw here and there faint rifts in the clouds, through which the Light struggled in broken, feeble beams. Each rift was caused by a little vortex of vibrations, and looking down through the openings thus made the pupil perceived that each vortex had its origin in a human heart.

Only by adding to and enlarging the rifts will the Light ever reach the earth, said the Master. “Is it best, then, to pour out more Light upon the clouds, or to establish a vortex of heart force? The latter thou must accomplish unseen and unnoticed, and even unthanked. The former will bring thee praise and notice among men. Both are necessary: both are Our work; but – the rifts are so few! Art strong enough to forego the praise and make of thyself a heart center of pure impersonal force?”

The pupil sighed, for it was a sore question.

What does it mean to be the best? It means you have to be better than the number two guy. But what gratification is there in that? He’s a loser—that’s why he’s number two-

Oddly, many of you have been asking where I will be riding this year. The list below is by no means complete, who knows? I may not be “feeling” particularity motivated one weekend to go out and grind some gravel, choosing to lie on my yoga mat instead. Either way, listed below is a tentative list of events I plan on riding in (minus club rides, charity rides and late season cyclocross).

I’m always open to ideas and rides in your neck of the woods as well! 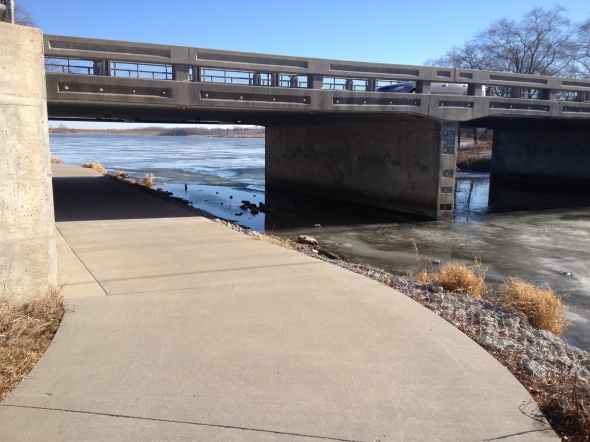 Good-night? ah! no; the hour is ill
Which severs those it should unite;
Let us remain together still,
Then it will be good night.

How can I call the lone night good,
Though thy sweet wishes wing its flight?
Be it not said, thought, understood—
Then it will be—good night.

To hearts which near each other move
From evening close to morning light,
The night is good; because, my love,
They never say good-night.