A father is a banker provided by nature-

For the Women who laughed HERE!?!  We caught you red handed!!!

**A few videos and a few pictures.  What better way to  capture a father’s attention…**

Sherman made the terrible discovery that men make about their fathers sooner or later… that the man before him was not an aging father but a boy, a boy much like himself, a boy who grew up and had a child of his own and, as best he could, out of a sense of duty and, perhaps love, adopted a role called Being a Father so that his child would have something mythical and infinitely important: a Protector, who would keep a lid on all the chaotic and catastrophic possibilities of life.  -Tom Wolfe, The Bonfire of the Vanities 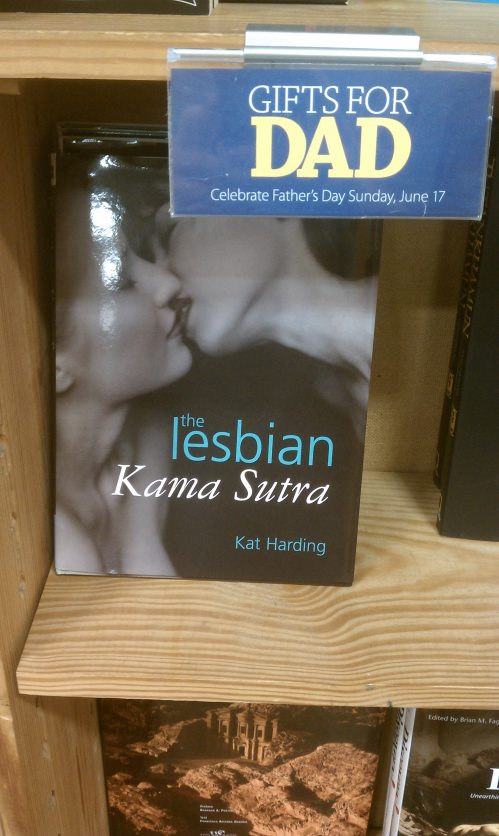 Have a great day today Dad(s) of the inter-webz doing what you do best!